West Adelaide’s finals campaign has got off to the worst possible start after a 75-86 loss at home to the Norwood Flames.

After both sides looked evenly matched in the first quarter, the Flames blew the game open and led at one stage by a staggering 20 points. The game had a similar feel to Norwood’s extraordinary performance in round 11 when they blitzed the Bearcats 116-94.

Norwood progress to face Southern in Morphett Vale while West Adelaide will stay at home to play for their lives against Forestville next week.

While Bryan McGriff was not able to put up 44 points as he did in his last outing against the Bearcats, he was still damaging with an efficient double-double (26 pts, 11 rebs, 2 asts).

The first quarter seemed to contradict this statement, as the Bearcats started out with a 9-4 lead after points from Truslove, Legan and a dunk from Dowdell.

Norwood quickly responded and led 11-15, but yet another four-point play from Legan levelled the scores and energised the crowd. The sides traded the blows in the remaining minutes before quarter time to enter the first break tied at 23 a-piece.

The Flames got off to a flyer going on a 0-9 run after points from McGriff, Lycett and Andrew Webber. Coach MacLean forced to call a timeout with the game’s momentum well and truly against him.

The timeout seemed to steady the ship temporarily, but a demoralising three from Webber cancelled out West Adelaide’s progress and forced Coach MacLean into another timeout, this time his words were a lot firmer.

“We didn’t execute, we spoke about them (Norwood) running a backup play out of a timeout and then they went and ran that play out of the timeout and scored from it,” Coach MacLean says.

“We are always looking at the scout and rejigging the scout, but it was more about the execution, the intent and the way we go about stuff.”

Norwood piled on the pain to end the first half, scoring another 9 unanswered points courtesy of Lycett who had the hot hand. Jordan West temporarily stopped the bleeding with 4 quick points inside, but the Flames took a commanding 35-48 lead into the main break.

After losing the second quarter by 12 points, West Adelaide did not fair all that much better in the third quarter either.

The Bearcats got back to basics early with some tough work inside from Truslove to finish a reverse layup. Legan knocked down his third three and Dowdell’s post game slowly started to click; cutting Norwood’s lead to 8 midway through the third quarter.

But the response from the Flames was swift and brutal, going on a 1-11 run just before three-quarter time. This time it was Daniel Webber doing the damage with 5 points in quick succession, complimented by another 4 points from Stanbridge.

Coach MacLean was disappointed in his side’s failure to attack the rim more.

“I think we could have gone there more, 42 (points in the paint) is about what we want, but I felt like we went away from it a little bit,” Coach MacLean says.

“When it’s not dropping from outside we didn’t put enough pressure on the rim especially in that second quarter.

“We did a better job in the second half of throwing it into BT (Truslove) and Jordy (West), we just need Tobias (Dowdell) to attack a little bit more.”

Down 51-69 with a quarter to play, it was always going to be mission impossible for a battered Bearcats side, but they did enough to give Norwood fans a nervy final few moments.

Despite being harassed relentlessly by his opponents, Truslove put up 6 points in the opening minutes of the fourth quarter. Fabian Johnson quickly made his mark on the game off the bench, showing his value in transition and knocking down a pair of threes to keep the Bearcats in with a faint hope.

Norwood’s lead was cut to 9 points with four minutes remaining, but a gutsy and-1 from Stanbridge gutted West Adelaide’s momentum. McGriff put the icing on the cake with a three in the final seconds, the Flames leaving Port Adelaide with an impressive 11-point win.

The Bearcats managed to keep Norwood to 30 points less than last time they met, but the ability of the Flames to go on scoring runs at crucial times proved the difference.

“We had patches, it was more in the second half where we showed the right intent defensively,” Coach MacLean says.

“But generally, most of the game I was pretty disappointed about our intent.”

West Adelaide have a quick turnaround before they face Forestville, a side they swept during the regular season.

But on both occasions the Eagles were not at full strength, and with the Premier League’s leading scorer Brendan Teys coming to town along with his 36ers teammates Adam Doyle and Daniel Johnson, the Bearcats face a mammoth task to advance to the preliminary final.

Coach MacLean says his side needs to rebound quickly with such a tough task ahead.

“We’ve got to look at ourselves in the mirror and find the intent we need and the desire we need,” says Coach MacLean.

“We’ve got to stay positive, you work your arse off all year to get a double chance and we just cashed that cheque, so we’ve got to bounce back.” 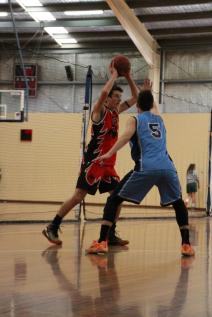 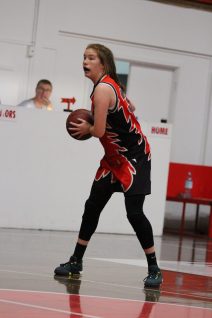 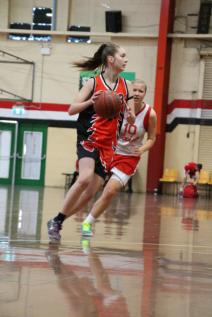 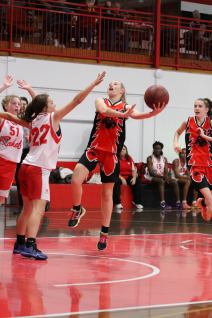 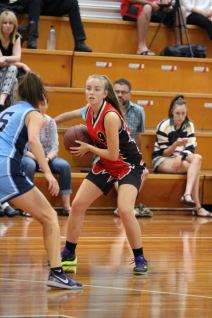 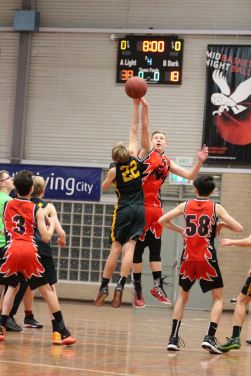 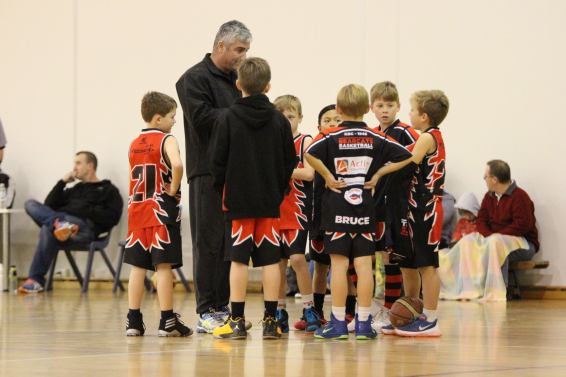 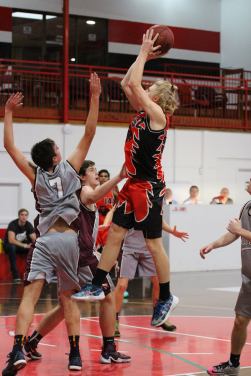